Success Stories of Some Nigerians Across The Globe 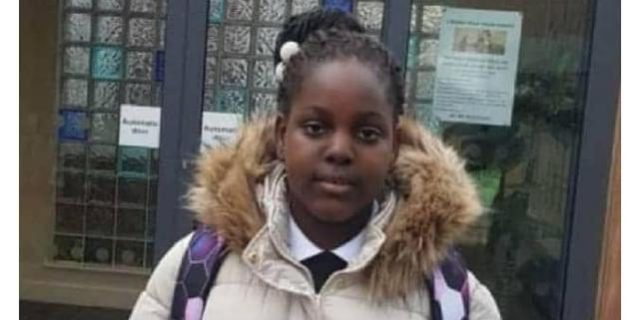 Nigerians in the diaspora are doing wonderfully well in various facets such as technological innovation, entertainment, education, sports and lots more.
In a statement, Emmanuella Mayaki a 10 years old tech savvy was appointed as the coding instructor at a school based in the UK.
Also, an entrepreneur named Obinna Ukwuani a Nigerian, based on his previous work with Paystack was appointed by Bank of Kigali Rwanda as their Chief Digital Officer.

Nigerians are also taking the lead in the entertainment industry, a notable musical artiste Sade Adu a native of Ibadan Oyo State, was the first Nigerian to win a Grammy Award. She is also the most successful solo artiste in the British history, having sold over 110 music albums with over 50 million sales.

Moreover, the Nigerian born British Politician Dr. Kate Anolue has been appointed as the new Mayor of Enfield UK.

In the education space Nigerians are not left out. A young boy named Chika Ofili a 12 years old mathematician based in the UK has also been presented with a Special recognition award for adding to the knowledge gap by his new discovery in mathematics.

Lieutenant Victor Agunbiade a United States Navy has also been recognised based on his selfless efforts of managing funds in his custody.

Again, a footballer Victor Osimhen a Nigerian has become Napoli’s record. He has been recognised for his vehement impacts as the most expensive player after his 50 million pounds.

Dehlia Ummuna was also appointed as the first Nigerian Professor at Havard School of Law. She is the deputy director and clinical instructor at Havard Law School Criminal Justice Institute (CJI).

In addition, Adebayo Alonge the Co-founder of RxAll a Nigerian Pharmacist has been commended by Canada’s Prime Minister Justin Trudeau for developing an Artificial Intelligence (AI) that scans and detect fake and spoilt drugs in 15 seconds for Pharmacies in cities across Africa.

Also, Kelechi Madu who was a Law graduate of the prestigious University of Lagos, a Nigerian born Canadian has become the first Black Minister and Solicitor General of Alberta Canada.

Chimamanda Adichie a notable writer has become the first Nigerian to win the Mary McCarthy Award. This great writer has won over 15 prestigious awards in her career.

David Ndudim has been named Judge of the Superior Court of California, USA.

Secondary Schoolgirl Takes Gun To School To Shoot Teacher Who Asked Her To Cut Her Hair
February 18, 2021