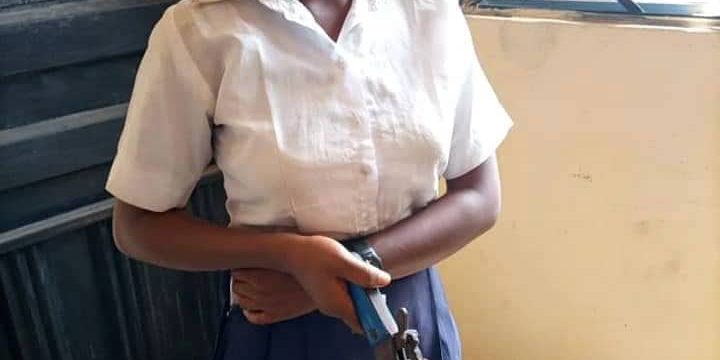 A senior secondary school girl in her 14 has been arrested after she attempted to shoot her teacher with a pistol in Cross River State.

PARADISE NEWS learnt that the student whose name is yet to be ascertained was arrested on Wednesday at Government Secondary School, Ikot Ewa in Akpabuyo local government area of Cross River State.

According to Otunba Charles Edem, an eyewitness who shared the story, the teenager wanted to shoot her teacher for telling her to cut hair.

Before now, school was a tamer for stubborn children and teachers where being feared like Hogan Bassey.

Today, all that is in the past as both Parents and Students mistreat teachers for whatever reasons.

The National Universities Commission has transferred ownership of LAUTECH Ogbomoso to the Oyo State Government
November 21, 2020